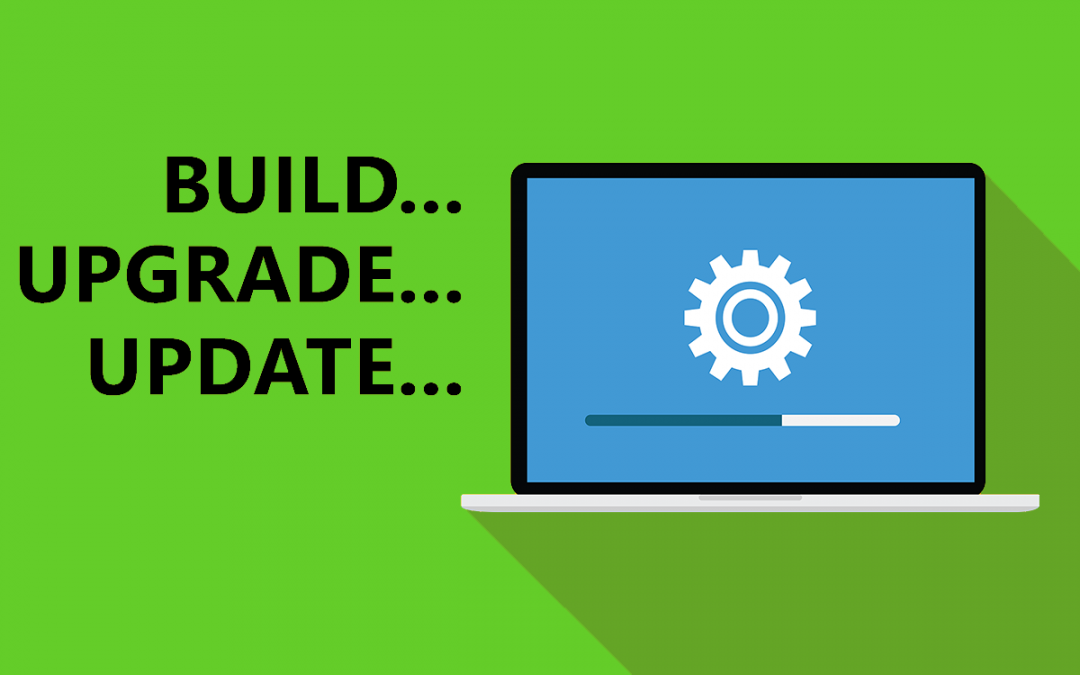 In part one of “Demystifying System Center Versions, Builds, Upgrades and Updates”, we walked you through the requirements for updating or upgrading SCOM, SCO, SCSM, VMM and DPM. In today’s blog we’ll be giving you a step by step on how to update Configuration Manager, which follows a different path than the rest of the Systems Center applications.

Before upgrading from System Center 2012 Configuration Manager, you must prepare sites which requires you to remove specific configurations that can prevent a successful upgrade, and then follow the upgrade sequence when more than a single site is involved. Let’s take a closer look at the different versions.

Baseline versions are downloadable media (from the Microsoft Volume License Service center) which can be used for a variety of installation methods. There have been several baseline versions since the release of 1511, including 1606, 1702 and now 1802.

It is important to note that versions have support end dates. Here are a few current versions and their end dates.