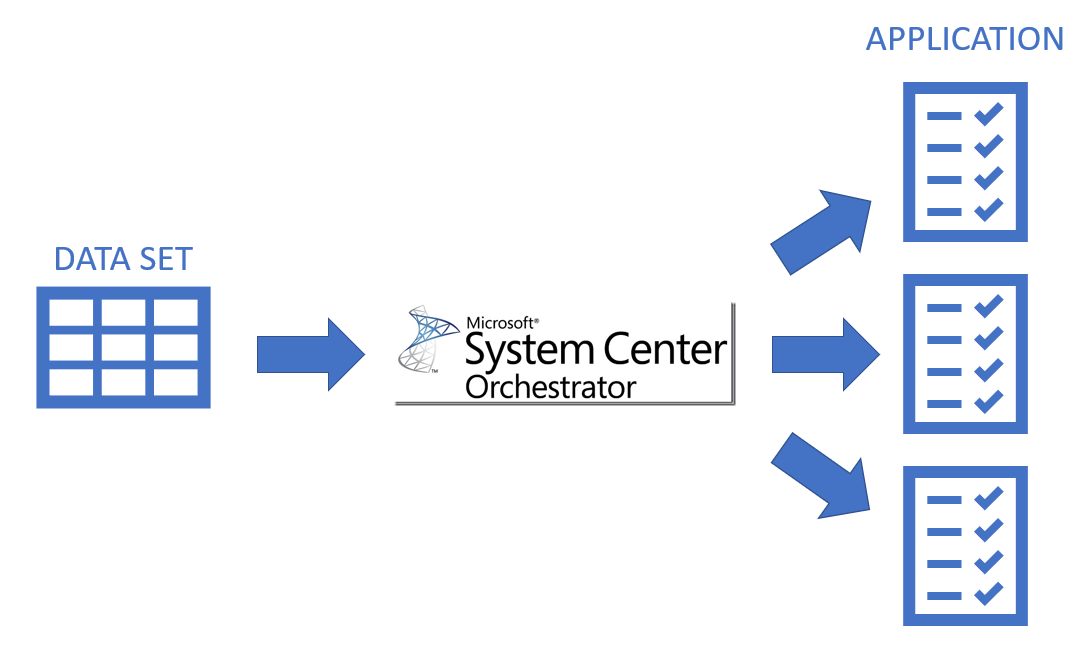 IT automation is a useful tool in any industry which can reduce costs, streamline operations and make outcomes predictable.

Orchestrator is a great IT automation solution. However, it faces the same challenge as other automation tools; only an expert of the tool can build or make changes to the scripts.
There are ways to alter the automation dynamically, such as using variables, but even then, the variables need to be altered by someone familiar with the Orchestrator Runbook console.

Wouldn’t it be better if we could make changes to this automation without calling the Orchestrator expert and give the operational administrators control over certain points of the automation? 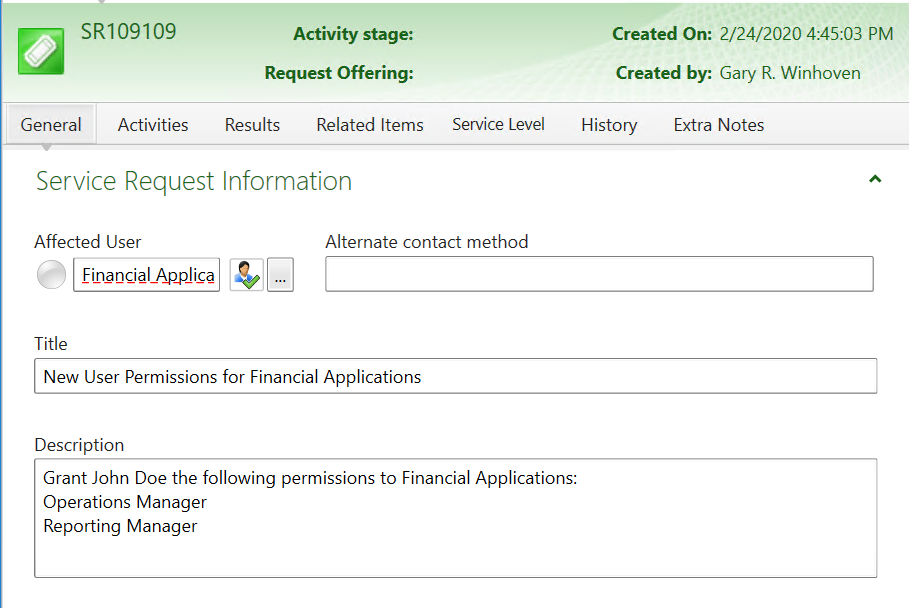 For example, a new human resources application is acquired by an entity that uses automation, usually a new set of tasks must be generated for the automation to continue to work. This new automation can be costly as outside resources are a lot of times required. 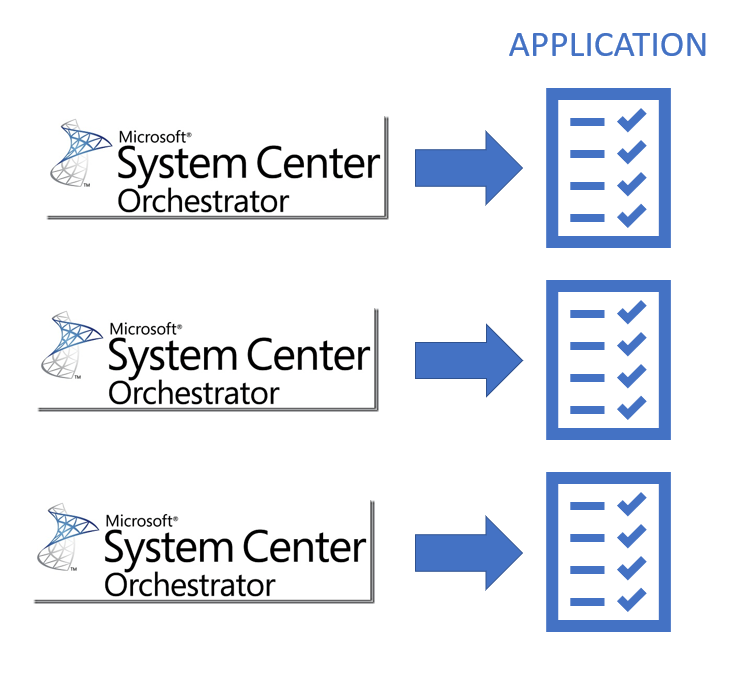 If dynamic automation through Orchestrator was being used in the environment, there would be no need to call an outside resource. In an environment with Orchestrator, an approved application manager will fill in data in an easy to understand formatted data set and SCO will handle the rest. 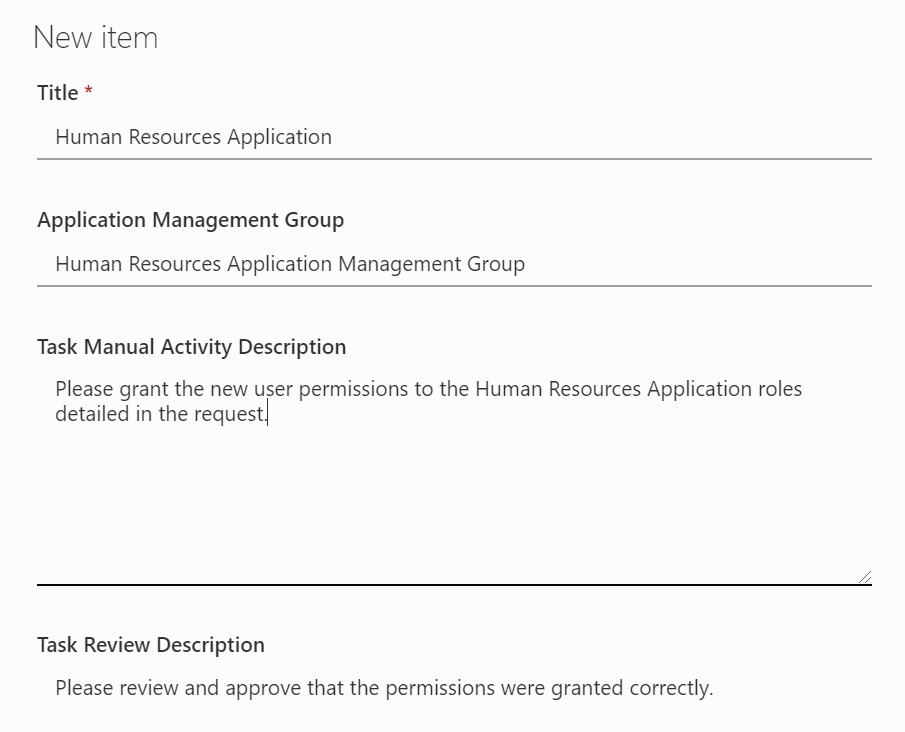 Through this method of dynamic automation, instead of having Orchestrator using set information in a runbook, SCO would perform the following: 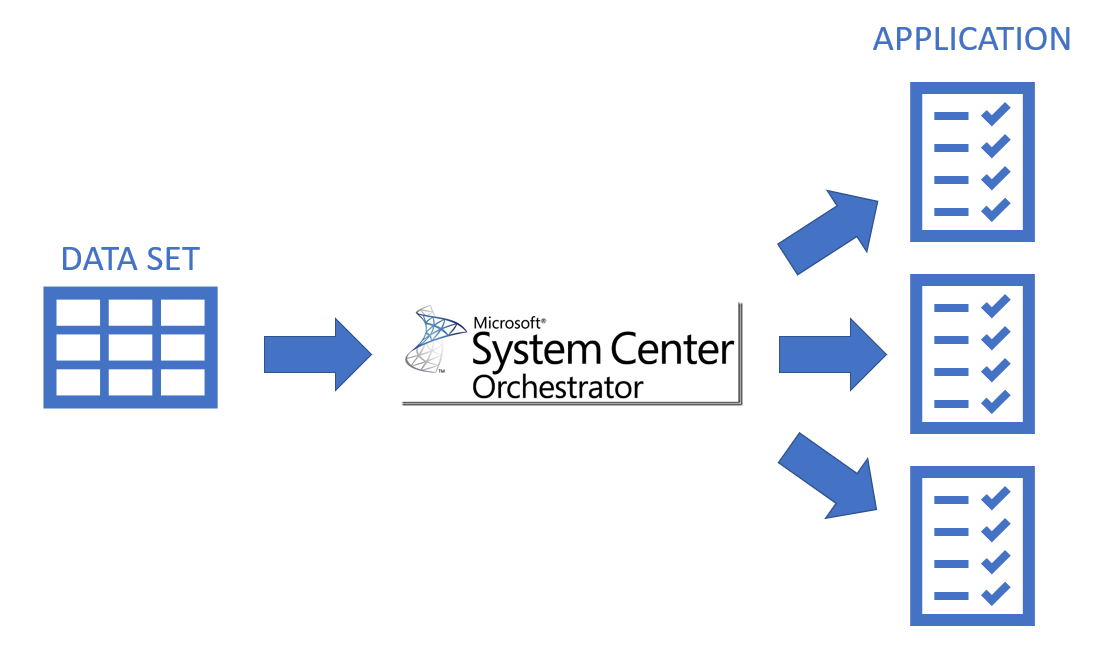 When designing dynamic automation data sets, hereinafter know as DADS, there are different paths that can be taken in setting up a user-friendly data set which Orchestrator can use.

Simple and timeless. Excel is used for a variety of different reasons and almost everyone in a business setting has some experience and knowledge using Excel. Overall, it is an efficient way of storing related data that is easy to read and manipulate.

Below is a screenshot of an example for the example scenario detailed above: 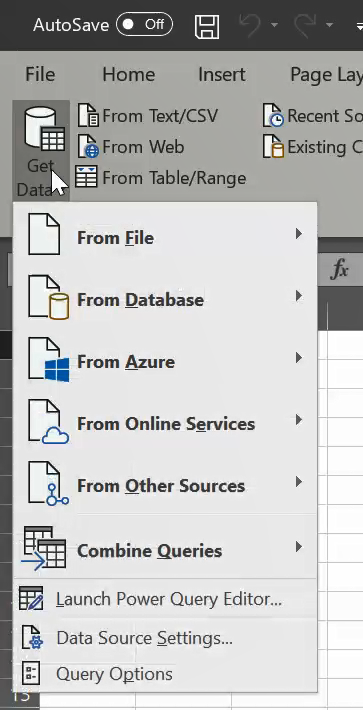 Excel was the first iteration of DADS. It was effective, but rudimentary and there were too many possibilities for user error. The next evolution in the DADS lifecycle were SharePoint lists. It shares all the benefits of the Excel spreadsheet and more.

Information here is stored in a very friendly user interface that can be drilled down for more details. 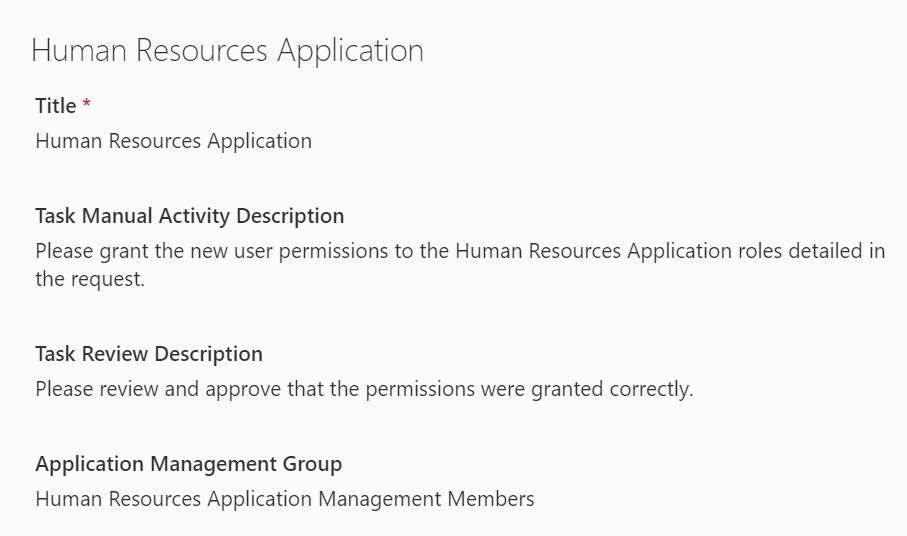 In addition to this easy to use interface, there are additional features such as: 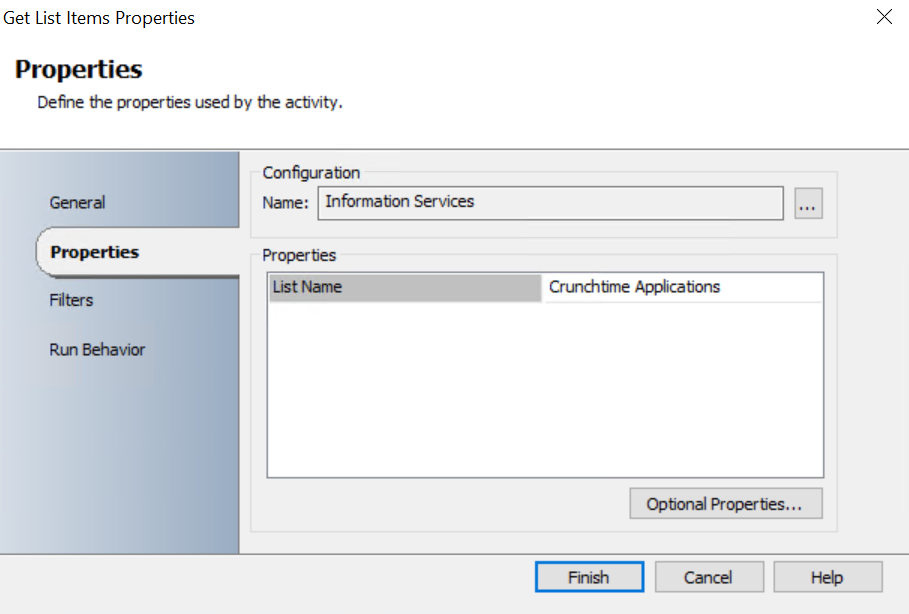 The automation part of this can be broken down into three simple steps: 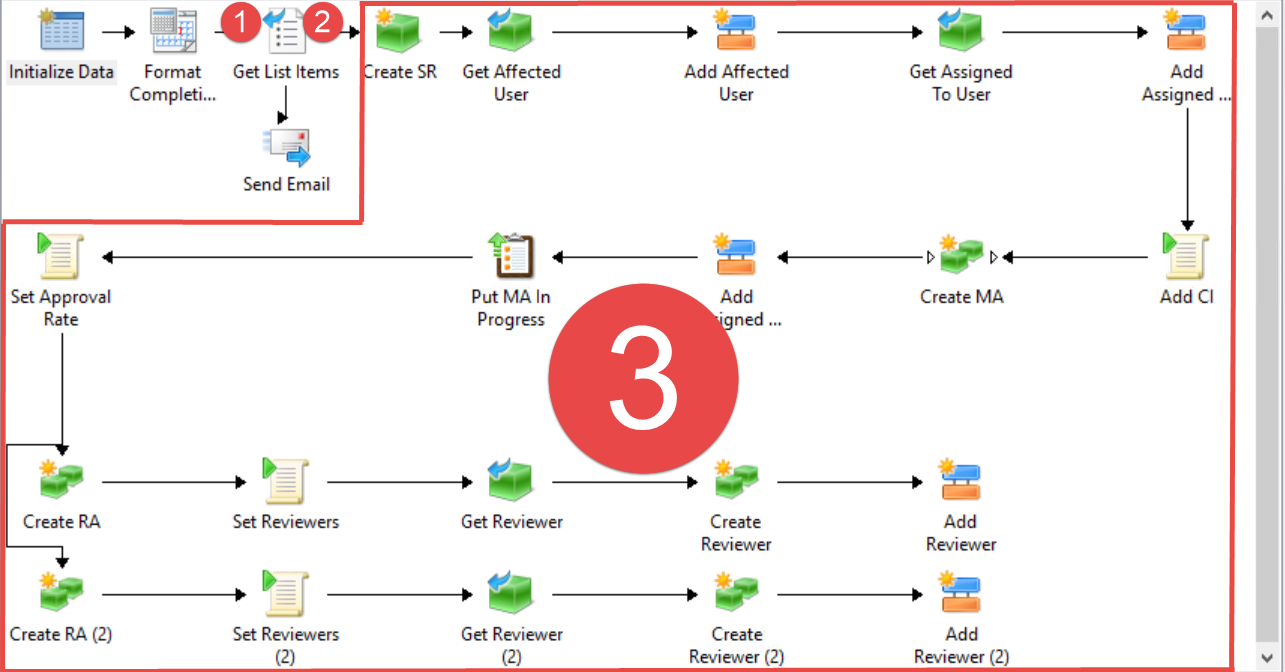 Notice that both 1 and 2 in the above example are Get List Items. This is because the SharePoint integration allows both of those steps to be done at once.

Step 3 is not as straightforward as it may sound depending on the processes that needs to be completed. In this example, the processes consist of numerous sub-steps. However, all these sub-steps are using the information parsed from the DADS to submit data to the application

Tedious and time-consuming static runbook development is a thing of the past with this method. Handling bulk tasks with dynamic automation is easier than imagined. It can be used for simple tasks such as rebooting servers on a set schedule or used in more complex instances such as creating numerous Service Request tickets. With this system, complexities and reliance on expert automation resources can be minimized.

If intrigue has struck you like a bolt of lightning, feel free to reach out to us to learn more! Also, if you are interested in the technical end of this process, I will be posting another blog next week going over the inner workings of how the runbook receives and uses the data for both CSV’s made in Excel and SharePoint lists. Stay tuned!